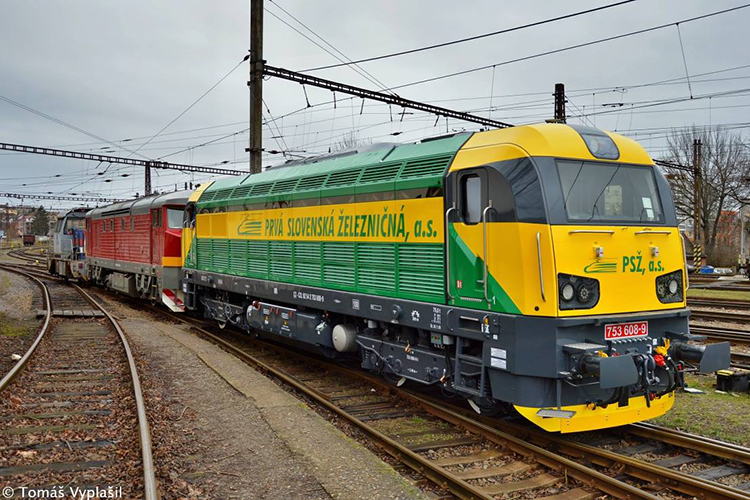 
It was not until 20 December 2017 that CZ LOKO publicly announced that it had received an order from PS for one EffiLiner 1600 'Bizon' locomotive. It was indicated by the Czech manufacturer that delivery would occur in early-2018. Already on 5 January 2018, the locomotive could be seen outside the CZ LOKO works in Česká Třebová.