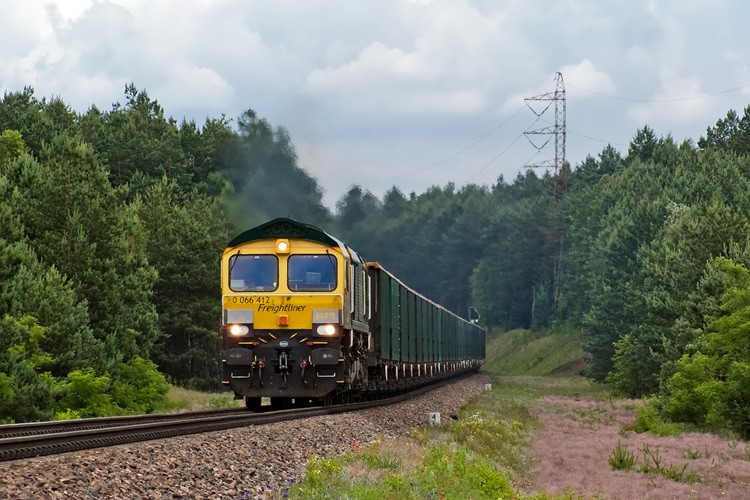 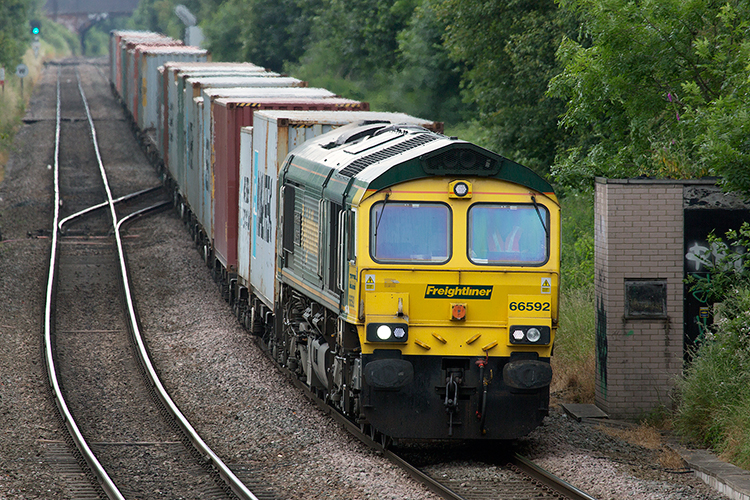 US railfreight group Genesee & Wyoming Inc. has announced the acquisition of a majority stake in the Freighliner Group. Initially, G&W will purchase approximately 95% of the shares for a total sum of Ł490 million, as well as Ł8.5m in net debt and capitalised leases.


The remaining 5% of the shares will continue to be held by the Freightliner management until 2020. By then, G&W plans to have full ownership by acquiring all remaining shares. The initial transaction is expected to have been completed in the first quarter of 2015.