CZ LOKO has been awarded a first order for its Class 744.1 EffiShunter 1000 diesel locomotive. On 5 April 2017, the company signed a contract for the delivery of five locomotives to SerFer, with options for five more, after successfully taking part in a tender issued by the Italian operator. The fully TSI-compliant diesels will be equipped with Caterpillar C32 engines, delivering 895 kW. The locos will have a maximum speed of 100 km/h and will be equipped with the Italian train protection system BL3, enabling their use on shunting and mainline operations. Deliveries are scheduled to commence in February 2018. 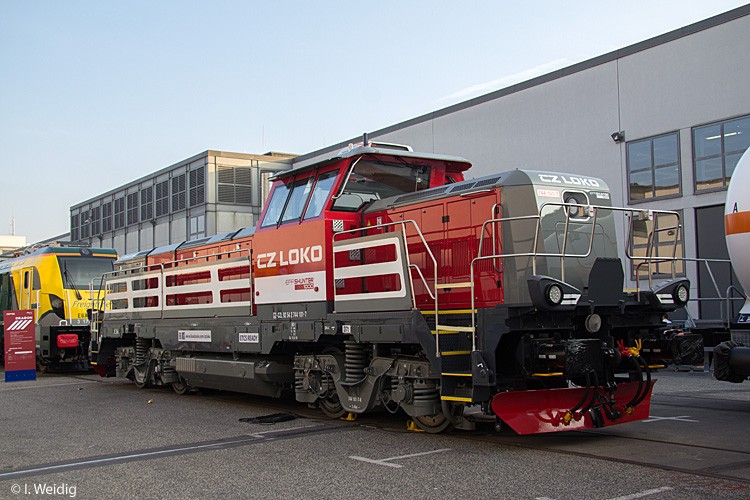 At InnoTrans 2016, CZ LOKO presented the renewed and TSI-compliant EffiShunter 1000 to the public.