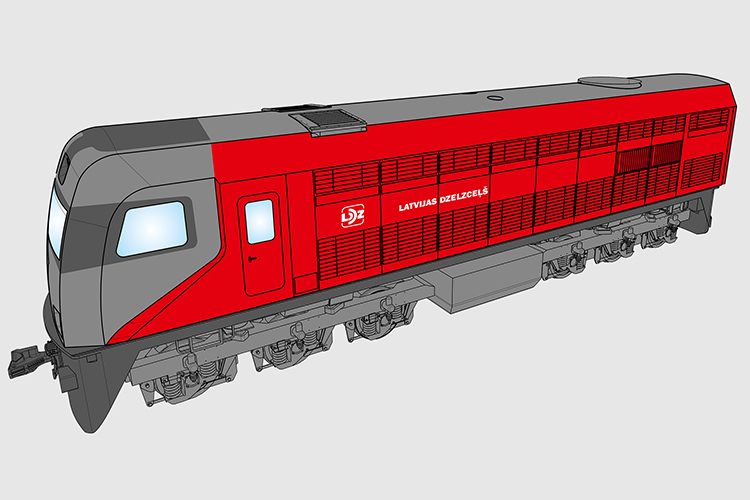 CZ LOKO will be modernizing 14 type 2M62U diesel locomotives for the Latvian State Railways. It has rewarded Rolls-Royce the order to supply the 28 new engines needed for this process. Note that impression supplied by CZ LOKO/Rolls-Royce shows a design which resembles a single-cab 753.6. The complete press statement by Rolls-Royce:


Rolls-Royce has won an order to supply 28 MTU engines to Latvian State Railways. Twin 16V Series 4000 R43 units, each with a power output of 2,200 kW, are to power 14 type 2M62U freight locomotives that are being upgraded by the CZ LOKO Company in the Czech Republic. The locomotives are to go into service for Latvian State Railways in national freight transport. The MTU brand is part of Rolls-Royce Power Systems within the Land & Sea division of Rolls-Royce.


"Cooperating with CZ LOKO Company offers us a lot of potential for expanding our foothold in the Eastern European rail market," said Michael Haidinger, CSO at Rolls-Royce Power Systems. CZ LOKO Company has a broad portfolio for the rail market that includes modernization and repowering services as well as new vehicles. The company is one of the biggest providers of locomotive upgrading services in Eastern Europe. On the locomotives being reconditioned for Latvian State Railways, only the frame and bogies are to be retained. All substructures and numerous other parts and components are being fully re-designed and manufactured. 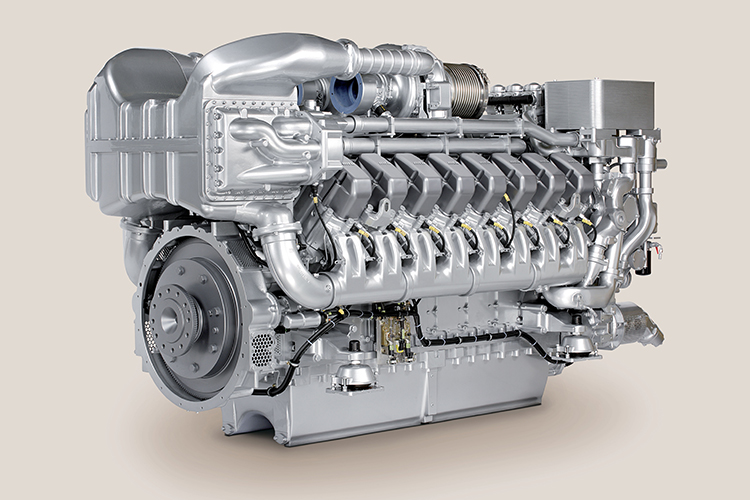 The first two MTU engines are to be shipped from Friedrichshafen to the Czech Republic in 2014, where they will be tested in a prototype by CZ LOKO Company and then commissioned. All other units will be shipped, together with other major components, between 2015 and 2016, integrated into the locomotives on a modular basis and then forwarded to Latvia for commissioning on location by Latvian State Railways. Order processing and commissioning will take place through Baltic Marine, the Estonian MTU distributor.