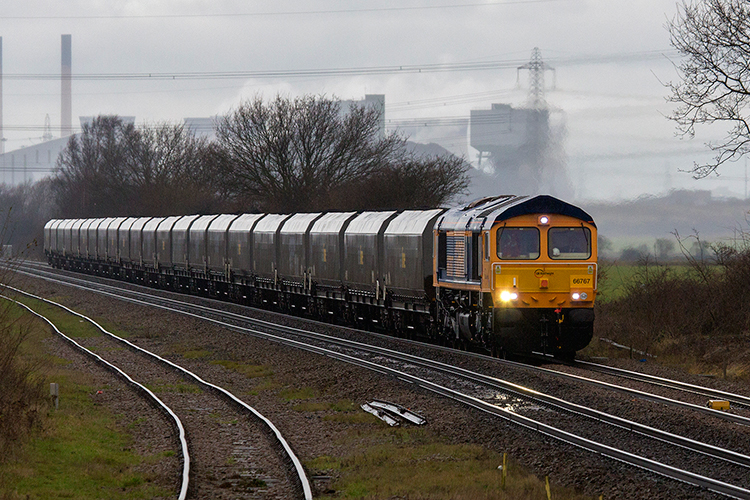 In a short outlook for 2015 that we presented on December 31, we already hinted at GBRf's interest to order additional Class 66s on top of the 21 recently delivered locomotives. According to the British magazine Railways Illustrated, GB Railfreight has confirmed its intentions to order an additional seven new locomotives. Also, the company has expressed interest in taking on more existing locomotives through lease or purchase agreements to fulfill its increased demand for traction power.


For five of the seven new locomotives the British operator already sourced and registered five new EMD 12N-710G3B-T2 diesel engines in 2014 before Stage IIIb emission rules came into force. For the remaining two locomotives the second hand engines salvaged from the crashed 66734 and the crashed ERSR 6616 seem to have been acquired.