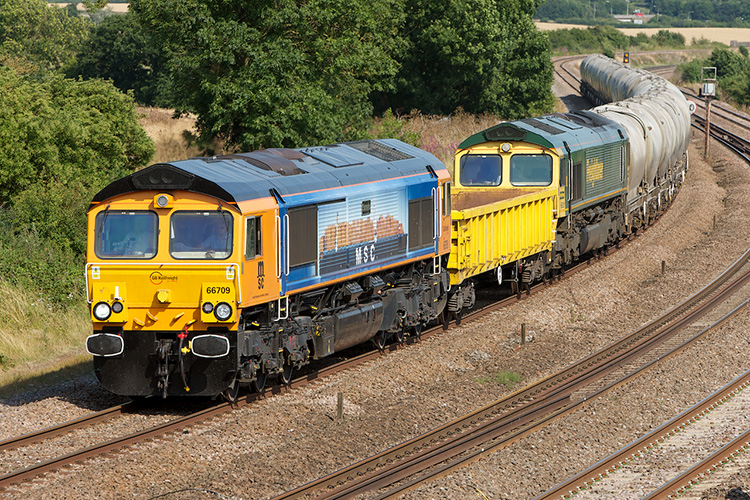 The Eversholt Rail Group has a new owner: CK Investments S.A.R.L. Next to a large fleet of passenger rail vehicles, the company also owns over 80 Class 66 locomotives. The full press statement:


Eversholt Rail owns approximately 28% of the UK’s passenger train fleet and has been under the consortium’s ownership since 2010.


Completion of the transaction remains conditional only upon receiving clearance from the European Commission under the EU Merger Regulation. It is anticipated that the transaction will close in March 2015.


Mary Kenny, Chief Executive Officer of Eversholt Rail, said: "Eversholt Rail has performed strongly, both operationally and financially, under its current ownership providing, managing and maintaining key UK rail assets. We look forward to continuing our success with CKI, who have extensive experience in managing infrastructure assets and are highly supportive of our strategy and approach.”