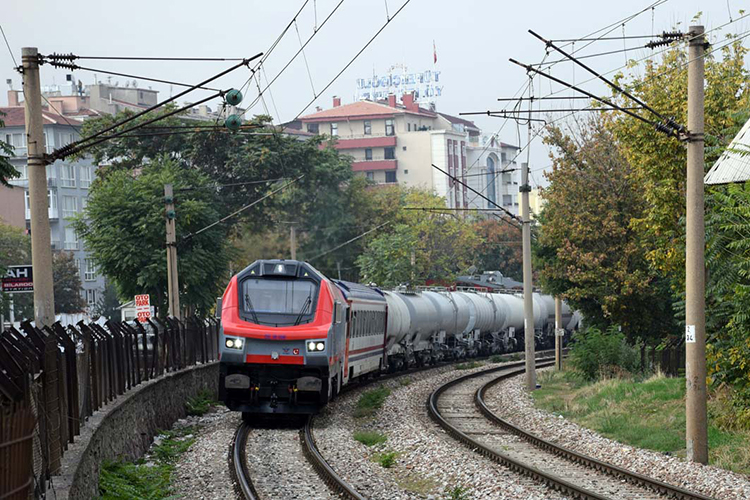 According to an article on railturkey.org, five GE PowerHaul locomotives were delivered to TCDD last year. For 2015, the delivery of a further 10 locomotives is planned.