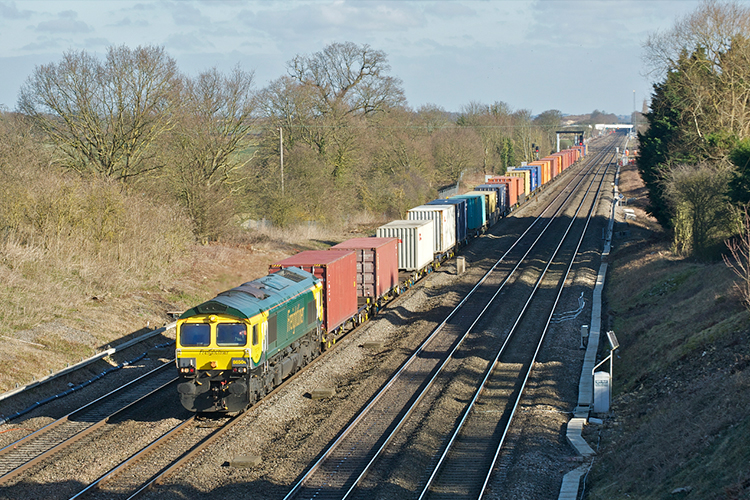 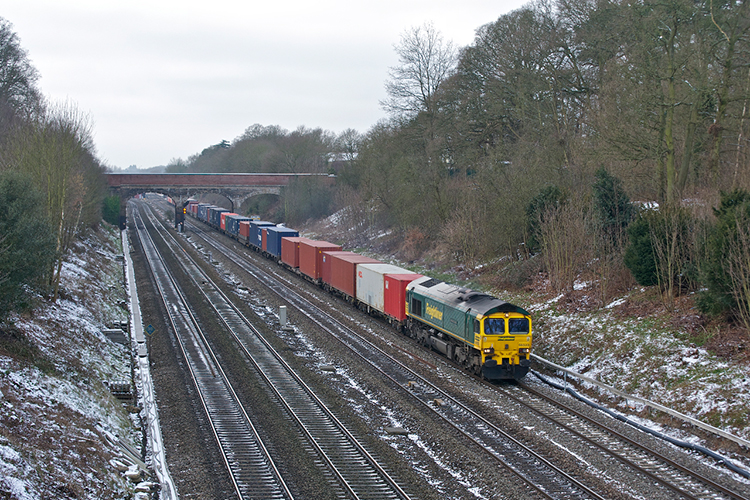 
Freight services south of Birmingham are being diverted via the West Coast Mainline and then the Great Western Mainline, although car trains from Castle Bromwich and Halewood are now tending to use the LSWR Mainline via Woking. It is not known how long the line will be closed for. 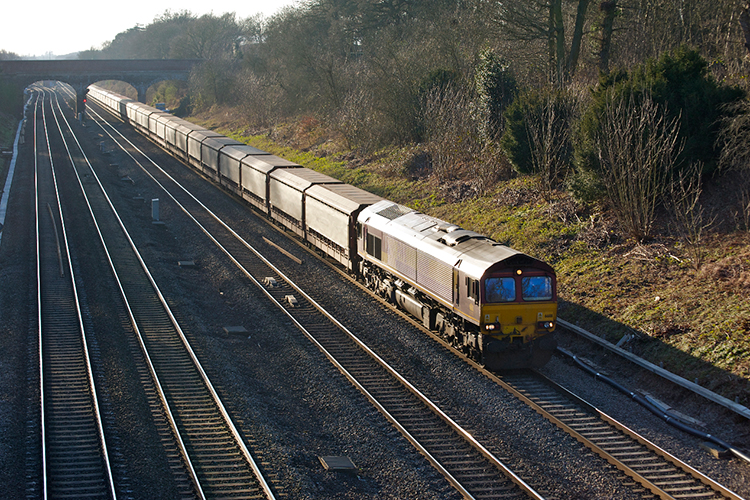