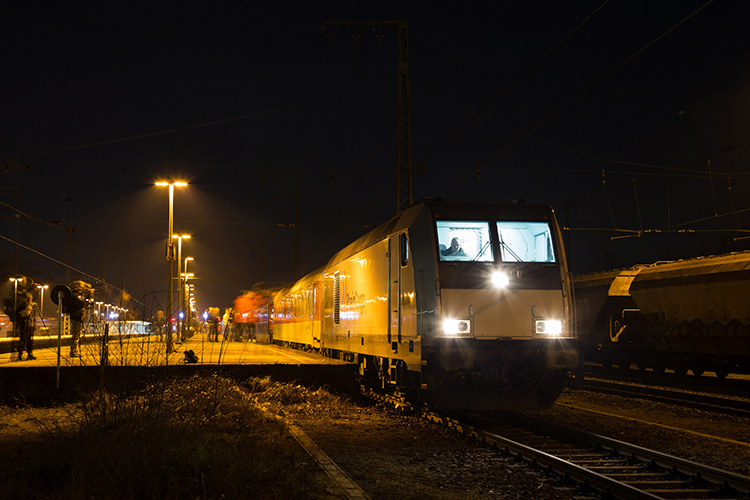 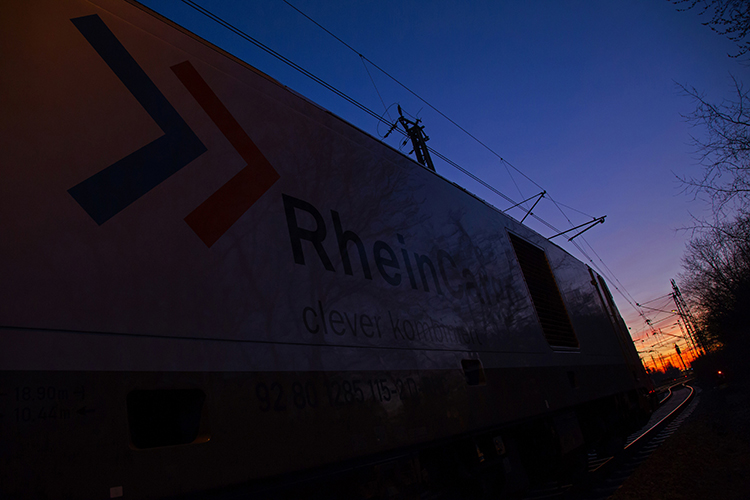 On March 6, RheinCargo DE 804 debuted as the first TRAXX DE locomotive to pull a passenger train in the Netherlands. The locomotive was used to bring a charter train to Bischofshofen of Dutch operator EETC across the Dutch-German border between Arnhem and Emmerich, after which the Centralbahn took over.


Because the normal route for this trains via Venlo is blocked due to engineering works and EETC lacks ETCS equipped locomotives for the route section between Zevenaar and the border, suitable traction power was arranged through RheinCargo.