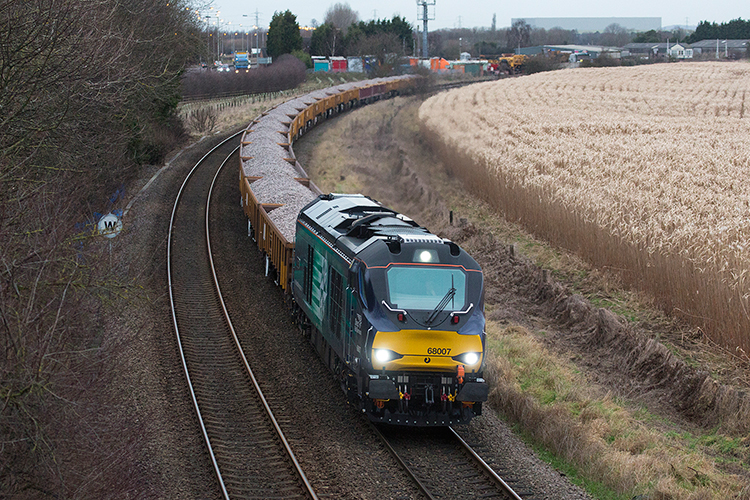 In the May issue of British railway magazine Railways Illustrated, DRS mentions that the delivery of the next batch of Class 68s (leased through Beacon Rail Leasing) is scheduled to start in October 2015. It is expected that 68016-025 have arrived in the UK by February 2016.


The names for the first four locos of the second batch were announced by the British operator as well: Fearless, Reliance, Vigilance and Hornet.