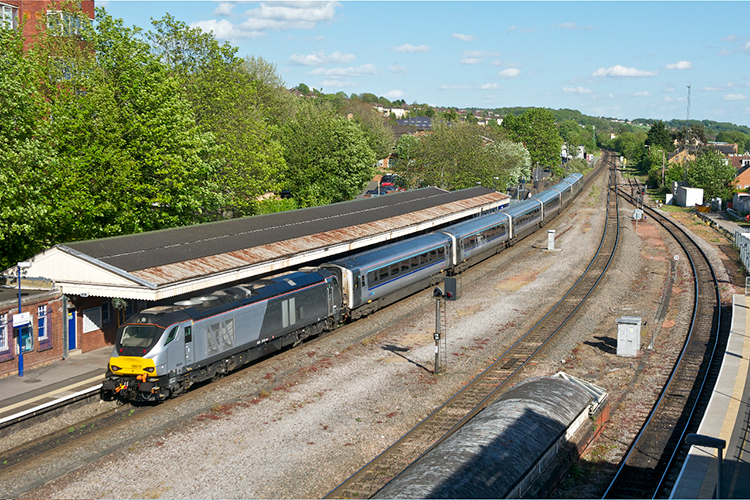 Vossloh Espańa will deliver another seven UKLight locomotives to the British operator Direct Rail Services (DRS) via Beacon Rail Leasing Limited. These vehicles will be used for both, passenger and freight services. This locomotive - named Class 68 in the United Kingdom - is based on Vossloh’s EuroLight platform and has been adapted to UK gauge and British regulations. “This third contract will bring DRS’ fleet of UKLight locomotives to 32 units as it impressively proves the high trust of DRS and Beacon Rail Leasing into Vossloh” said Ińigo Parra, CEO Vossloh Espańa. The first 15 vehicles already went into passenger and freight services a year ago. The 10 locomotives of the second order will be delivered in the coming months. “The acquisition of the locomotives allows us to continue to grow and to support the needs of our customer and the UK rail market”, said Ted Gaffney, CEO of Beacon Rail Leasing.