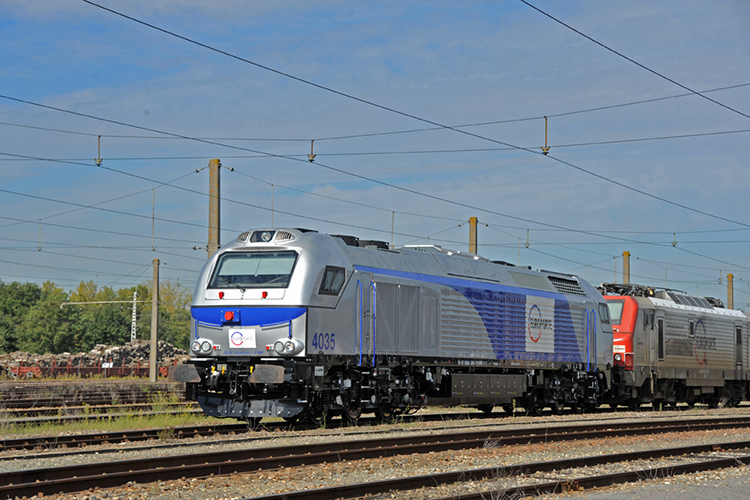 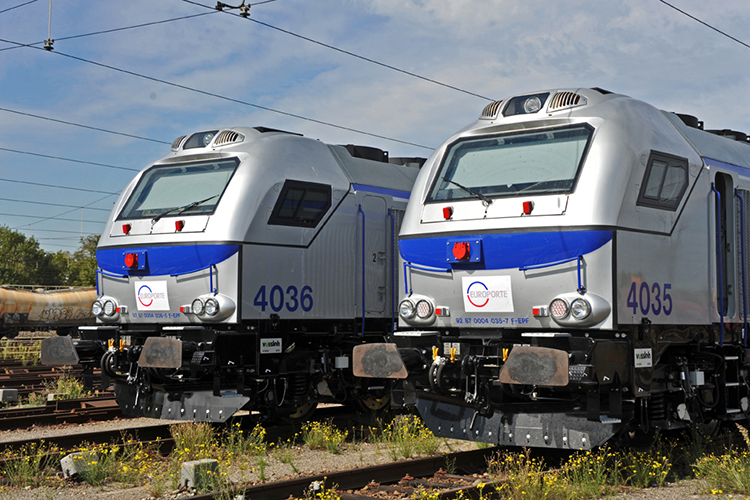 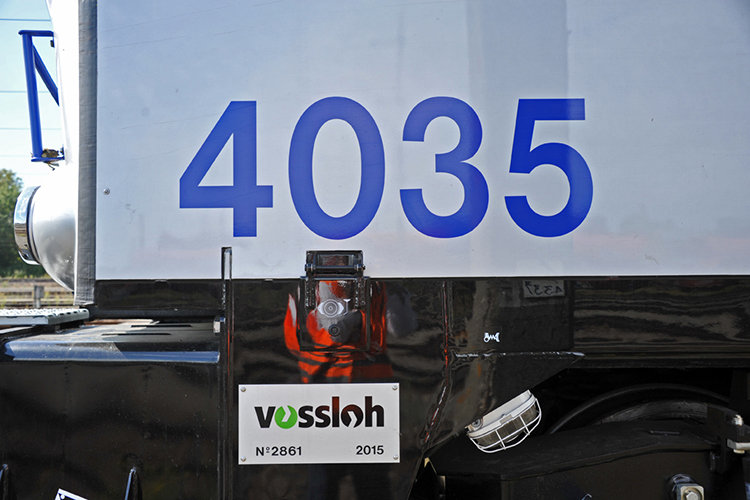 Earlier this week, we already reported about the delivery of the brand new 4036 and 4037 to Europorte France. We still missed 4035, which arrived at Saint Jory on September 17 already.