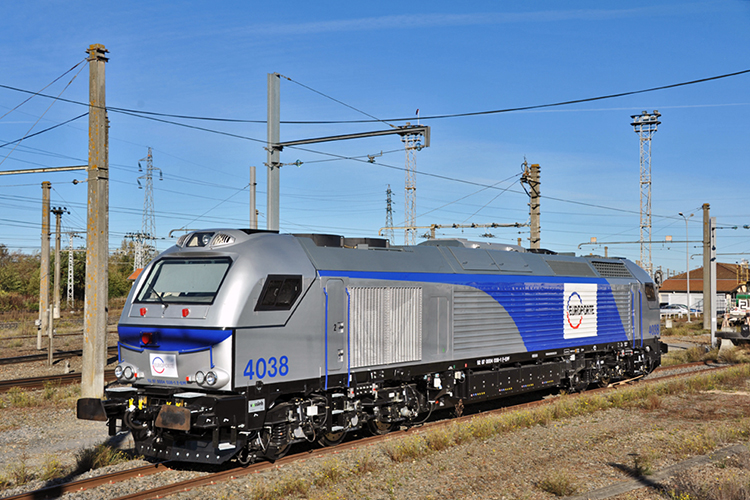 
However, the delivery of 4038 to Europorte does not mean this is the last of its type for the French operator. In 2016, a last batch of four locomotives will join Europorte's fleet, raising the number of EURO 4000 locomotives in the fleet to 28.