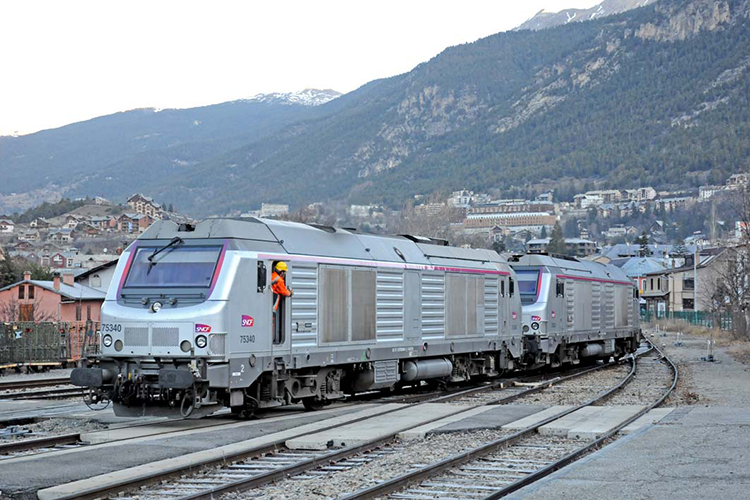 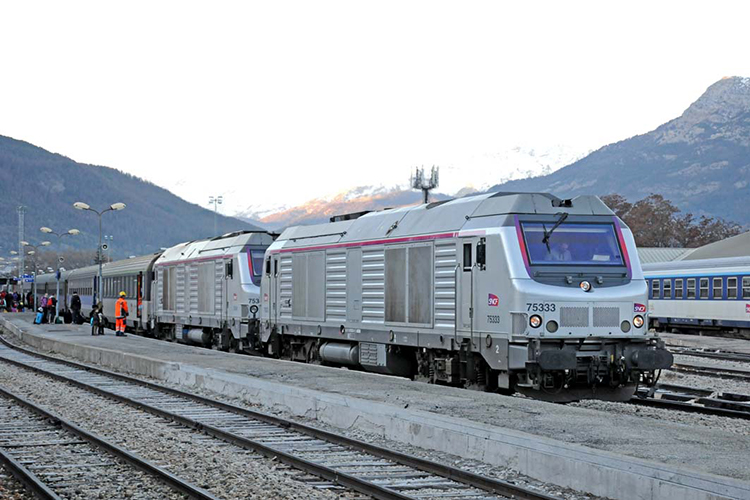 As of December 13, the first four Akiem BB 75300 locomotives have entered service on SNCF Intercités night services. Locos 75320, 75333, 75340 and 75341 have been selected as traction power for the night trains on the route Valence-Briançon. As the images show, the locos in question have been decorated with pink accents and SNCF logos to highlight that they are in use for SNCF passenger operations.