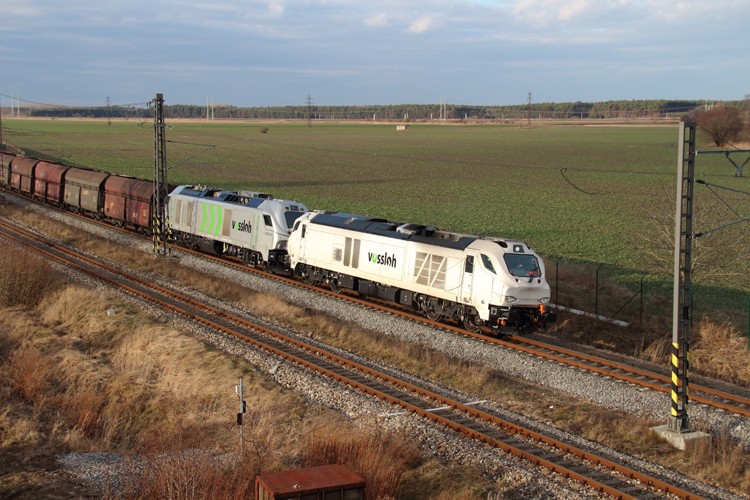 With effect from December 31, 2015, the sale of the Spanish locomotive business of Vossloh to Stadler Rail AG, Bussnang, Switzerland, has been completed. All relevant merger control clearances have in the meantime been obtained. The contract for the sale of the Rail Vehicles business unit, reported as discontinued operations, to Stadler had been signed on November 4, 2015.


Rail Vehicles, headquartered in Valencia, was managed by Vossloh as one of the three business units in Vosslohs Transportation division. Its business activities include the development and manufacturing of innovative diesel-electric locomotives and light rail vehicles. In financial year 2014, the company generated sales in the amount of 223.2 million, in the first nine months of 2015, sales were 182.4 million.


Both remaining business units of the Transportation division, Locomotives in Kiel and Vossloh Electrical Systems, will be sold off either in full or in parts no later than 2017, or be transferred to a partnership that is no longer controlled by Vossloh. Vossloh will therefore consistently pursue all measures to further develop the potential of both businesses.