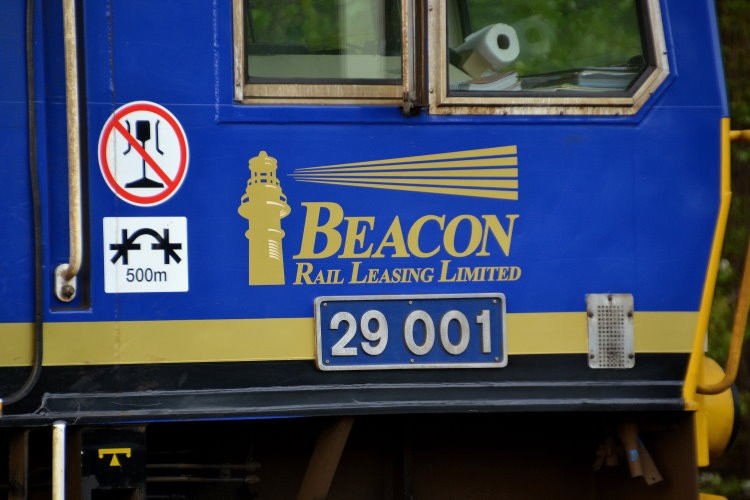 In 2015, Pamplona Capital Management acquired Beacon Rail Leasing for 450 million dollar. Now it is selling the leasing company to an infrastructure fund managed by US Bank JP Morgan, a deal worth about 1 billion euros.


Currently, Beacon Rail has a variety of locomotives, freight wagons and passenger trains in its portfolio. This includes 27 Class 66 and EuroRunner locomotives bought from MRCE in 2015 and the vehicle portfolio sourced from Ascendos Rail Leasing when it was acquired by Beacon Rail Leasing in 2016. An overview of the current loco fleet: