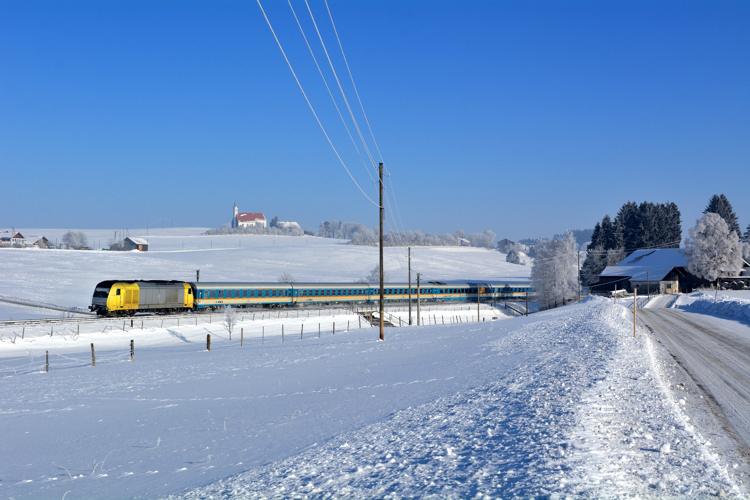 
RRL is a joint venture between a group of investors, advised by RIVE Private Investment, northrail and French wagon lessor Millet Waggons. northrail has taken over asset-management of 26 locomotives, adding 3x G 1000 BB, 19x G 1206 and 4x G 2000-3 BB to its portfolio. Millet has added 6x G 1206 to its portfolio, which concerns the six locos configured for services in France and Germany.


The transaction does not mark the end of the diesel era at MRCE, which completed the sale of 10 Siemens EuroRunner and 17 Class 66 locomotives to Beacon Rail Leasing in 2015. The company still has a single EuroRunner in its fleet: ER 20-007.


Learn more about the Vossloh diesels on Loks-aus-Kiel.de (German-only).