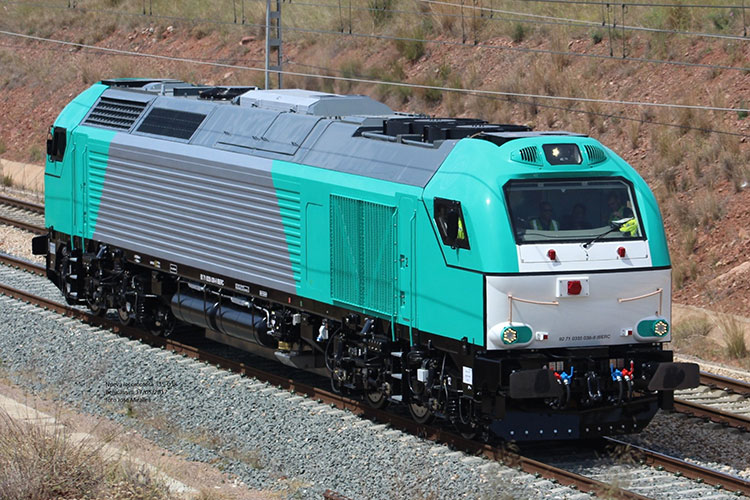 
In a deal closed in 2016, Ibercargo Rail and Alpha Trains have agreed upon the delivery of another two EURO 4000 locomotives that are to be leased for a five-year period. The joint venture between Comsa Rail Transport and Takargo will receive two brand new locomotives, designated 335 037-1 and 335 038-9. The two are currently nearing completion.


The two EURO 4000 locomotives further boost Alpha Trains' fleet of the type. Currently, the company is also receiving four locomotives that are to be leased to Portugal's Medway Logistics (the former CP Carga). With the 6 additional locos, the Alpha Trains EURO 4000 fleet is increased from 24 to 30.