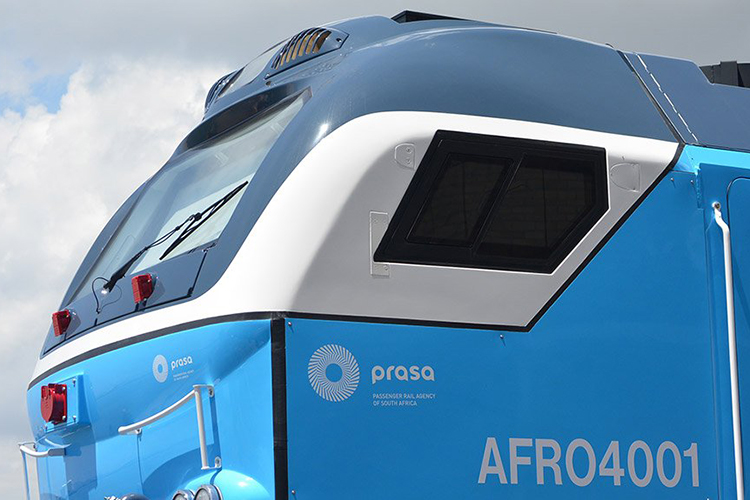 According to timeslive.co.za, the Passenger Rail Agency of South Africa (Prasa) has launched a court action against Swifambo Rail Leasing and Vossloh Espańa in an attempt to return the AFR0 4000 locomotives, to get back the R2.65 billion it has already paid and to have the locomotive deal cancelled completely. Not only are the locomotives regarded as unsuitable for the South African railway network due to height issues, Prasa also argues that irregularities have taken place during the tender process, possibly favouring Swifambo Rail Leasing and Vossloh.


Prasa claimes that certain Prasa executives that took part in the deal could face criminal charges. The company has begun legal actions against both the chief engineer who lacked the engineering qualifications he claimed to have and will continue criminal investigation into a former CEO for alleged corruption in the tender process. Additionally, Prasa states that Swifambo Rail Leasing is also under investigation for irregularities during the tender process. For the complete story about Prasa's accusations, check the article on timeslive.co.za.


That they are different sides to this dispute becomes clear with this article on news24.com, which states that there already had been concerns over the height of the AFRO 4000 locomotives. However, in the meantime, AFRO 4000 locomotives have already been observed in service on various passenger services as some parts of the network do not have any operational restrictions for these locomotives. It also appears that further modifications to the locomotives are currently underway to dissolve certain issues. Without any doubt we can say: to be continued.