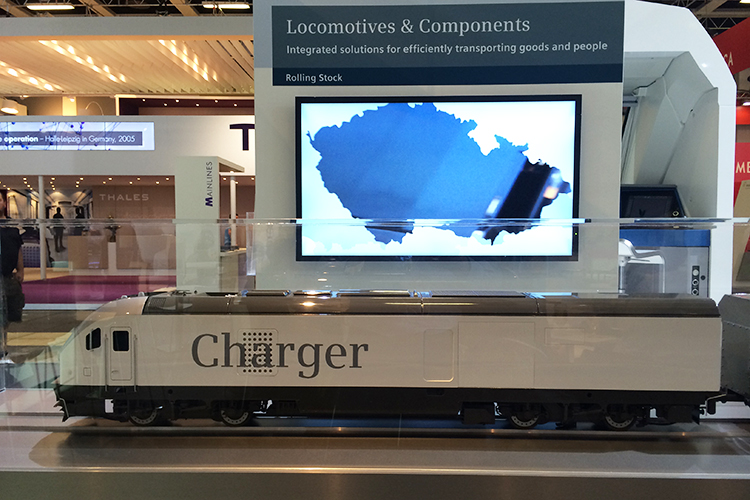 San Diego County's NCTD approved the purchase of five new Charger locomotives at its June '18 Board meeting. The locos are to replace five locomotives, which were originally built between 1975-1992 and which have have reached the end of their useful lifes.

The NCTD order is part of a framework contract from 2014, launched by the California, Illinois, Missouri, Michigan and Washington Departments of Transportation. This joint agreement does not only saves costs due to lowered procurement costs, but, additionally, the size of the procurement aids in the future acquisition of spare parts.